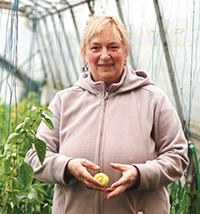 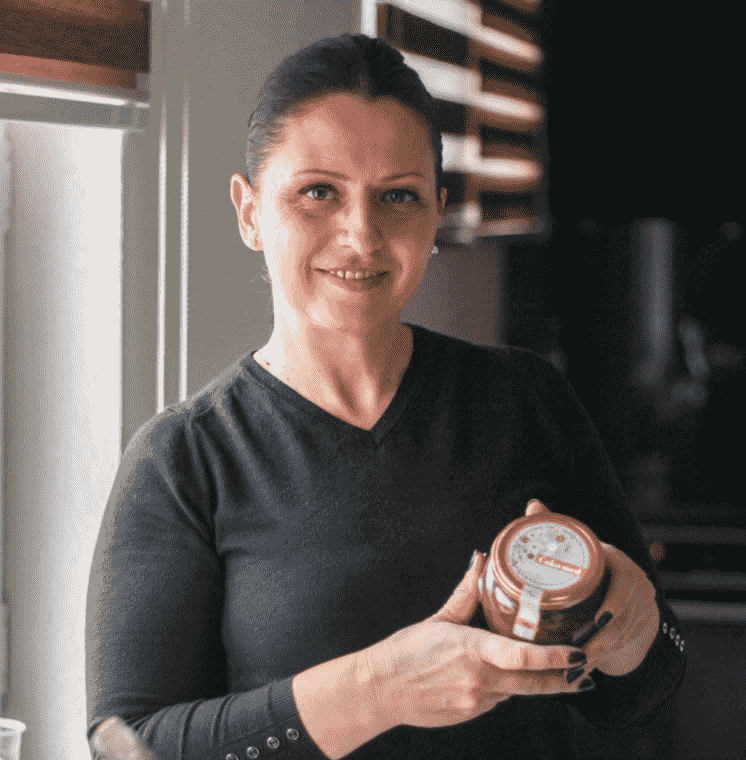 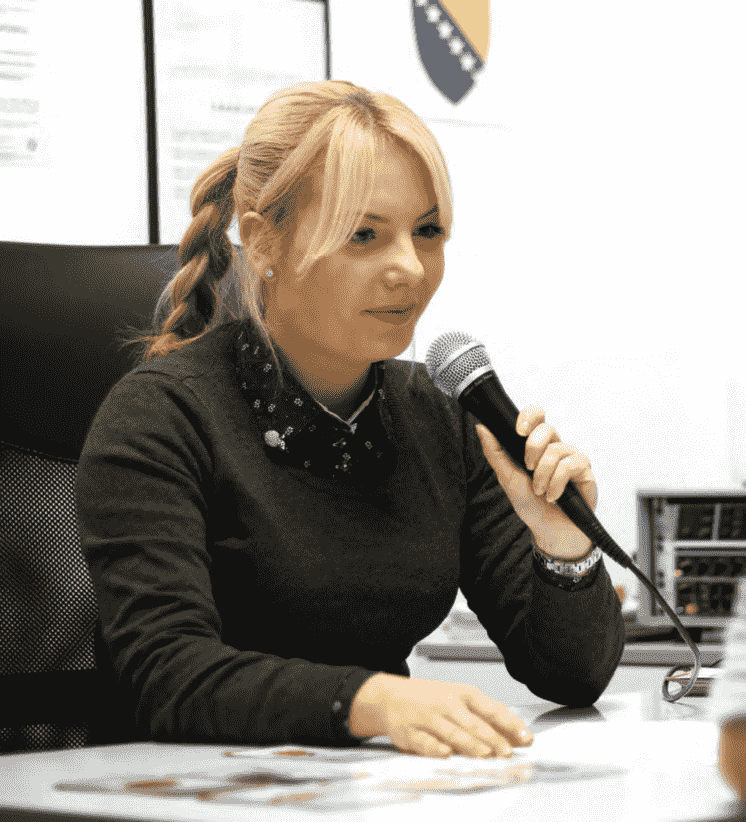 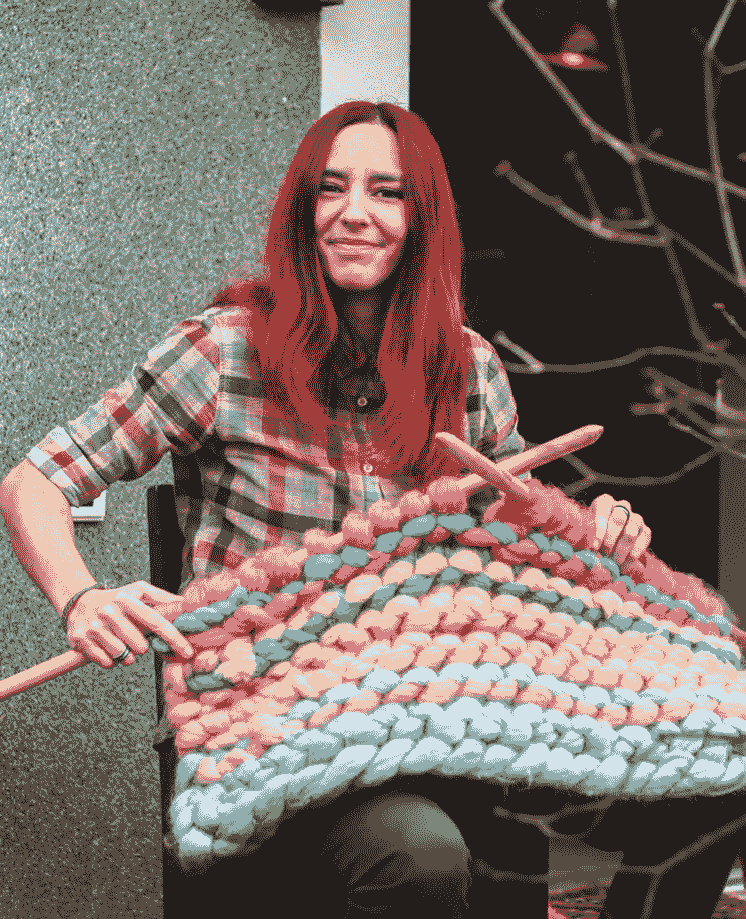 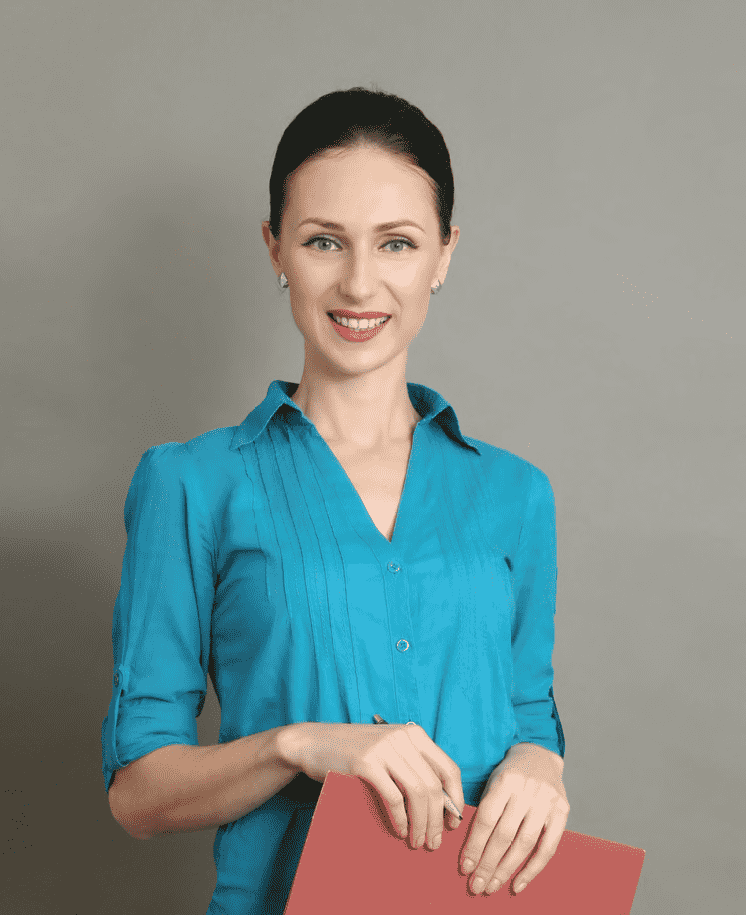 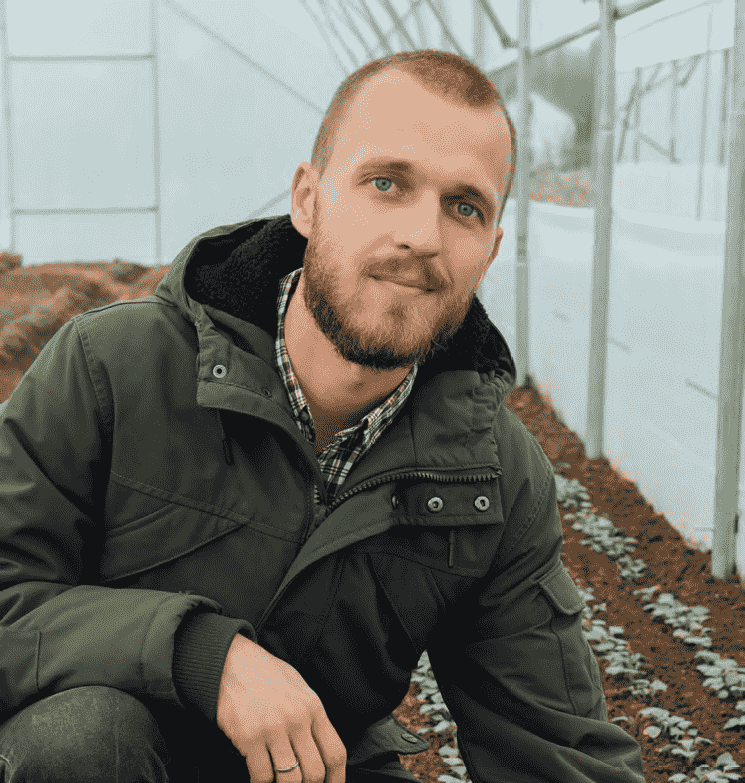 ‘Don’t worry about failure; it’s enough to be right only once.’

‘Žabac’ from a greenhouse – locally produced and healthy vegetables

Greenhouse gardening is in a constant increase, and there are good reasons for that – the greenhouse crop yield is several times higher in relation to the field production and, consequently, the income is also higher. Mr Marko Karan from Gradiška listed the advantages and shortcomings of agriculture by the organic production principles. Together with his family, he is involved in greenhouse vegetable gardening. The balance is clear – effort and knowledge give healthy crops and tasty vegetables. This is how ‘Žabac’ organic fruit and vegetables production was born.

‘We lived in a residential building in Gradiška and our flat became too small for us. Being an agronomist, my father longed for nature and space to grow crops. In 2006, me and my whole family moved from the town to a village intending to take up greenhouse production as our flat was too small’, thirty-year-old Marko starts his agricultural story and adds: ‘That was the initial reason for starting greenhouse production. We formed a pear orchard and later on I started studying agriculture. Four years ago, I planted my first vegetables. Travelling across Europe, I noticed that my country wasn’t very competitive in terms of vegetable production. I think organic production is an opportunity to get bigger market share due to the added value of toxicologically healthy food.

Organic farming has numerous advantages and the most important is that people know what they buy and from whom. What makes the difference between organic and conventional farming is observing the rules in order to sell the products. In addition, buying from the neighbour retains the money in the local community and boosts employment.

‘Local products are always tastier than imported ones. Organically produced crops surely contain less toxic substances. There is a reference amount of pesticides in conventional production that people can take into their organism without long-term effect on their health. However, the problem is that nobody can guarantee that fruit and vegetables are really like that, which often happens in our country as there is no inspection authorities’, Marko explains.

Except his hometown Gradiška, the main target market for his fresh vegetables is Banja Luka, which is a good market for quality and healthy products. People in Banja Luka have awareness of the benefits of organic food, and the local authorities intend to establish an organic food market. Banja Luka is the first large market Marko intends to ‘conquer’.

But why is his business called ‘Žabac’ (male frog)? This is a part of this story – to attract the youngest members of the family, with picture books, colouring books and funny stories about vegetables and the ‘Frog’. Besides, people from Gradiška are colloquially called ‘froggies’ by their neighbours.